Think he started work on it a year or so ago and considers it his ‘toy’ language. It’s a stream based programming language:

Streem is a stream based concurrent scripting language. It is based on a programming model similar to the shell, with influences from Ruby, Erlang, and other functional programming languages.

Note: Streem is still in the design stage. It’s not working yet. Stay tuned. 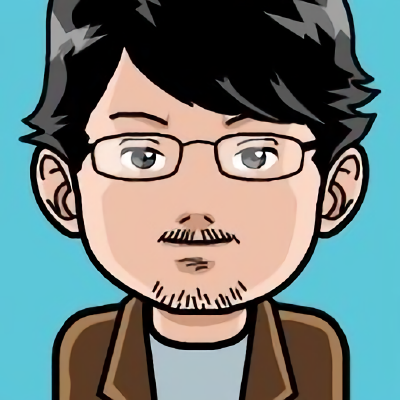 prototype of stream based programming language. Contribute to matz/streem development by creating an account on GitHub.

Why are people discussing a logo in the issues? (Logo? · Issue #57 · matz/streem · GitHub)
Seems like you might want to have a working programming language, before you try to marked it.

It seem cool enough. I think I heard about it in his original tweet, that year or so ago.

There are some nice logo ideas there

however I think I would prefer the focus to be on a data stream, and represented by electricity rather than water (I think this will resonate better and have wider appeal with the target market).

Lazy is nice though, so that helps.

He was saying in that podcast how Ruby has a ‘social responsibility’ which sometimes holds them back as they need to consider backwards compatibility quite a bit (and this can get in the way of adding features).

The small amounts of syntax I’m seeing look interesting — I’m betting it’ll be a good language to keep an eye on.