Which JS frameworks/libraries/transpilers do you think are worth looking at in 2015?

Based on how many potential employers ask for React.js, it’s definitely something I need to get into.

Heard a lot about React - but it’s a Facebook thing, ugh! lol

Which VirtualDOM library @kofno - there seems to be a few of them? 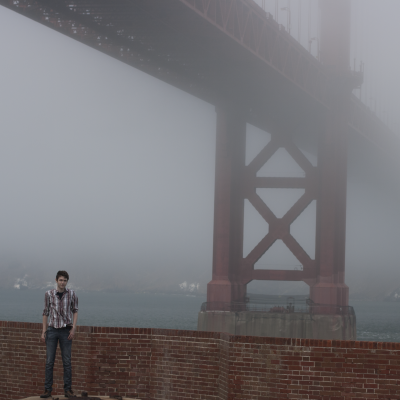 A Virtual DOM and diffing algorithm. Contribute to Matt-Esch/virtual-dom development by creating an account on GitHub.

This is the one that is actually used under the covers by Elm.

I’d like to offer up jQuery and Bootstrap. jQuery has a great story if you’d like to look into it. jQuery is probably the most used JavaScript library (maybe even a framework?). They have a 3.0 in the works currently 44 issues left. Likewise Bootstrap being a CSS library is largely reliant on JavaScript for it’s effects. Both jQuery and Bootstrap are designed to perform the same behavior and appearance regardless of which browser you use so they save you from all the headaches that is common with web development. 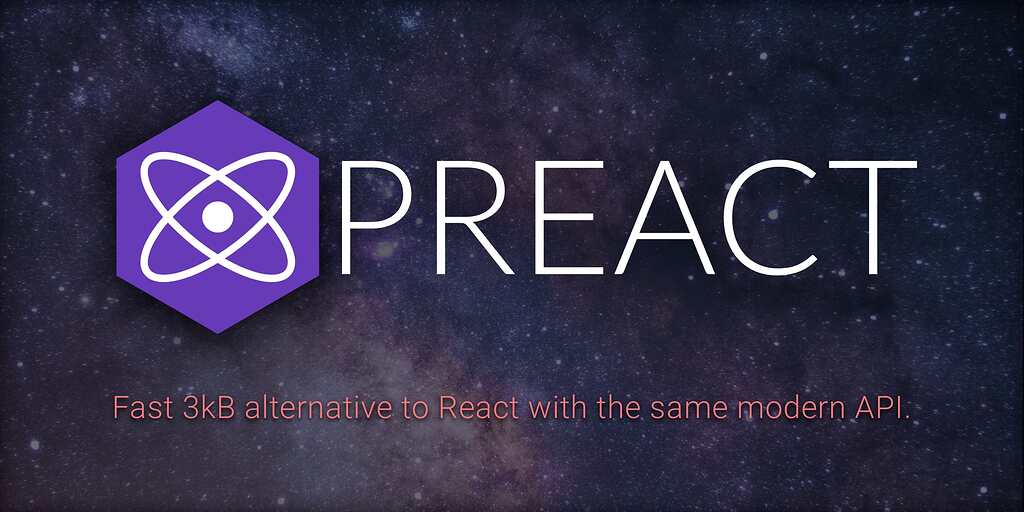 Preact is an attempt to recreate the core value proposition of React (or similar libraries like Mithril) using as little code as possible, with first-class support for ES2015. Currently the library is around 3kb (minified & gzipped).

It retains a large amount of compatibility with React, but only the stateless functional components and ES6 Classes interface. As one would expect coming from React, Components are simple building blocks for composing a User Interface.