Which mobile device/OS do you use? Which, if any, do you develop for?

I am an iOS fan myself

It’s a complete Linux computer. Way ahead of its time.

Not trying to be the odd man out, but I can’t develop iOS without an Intel Apple PC and Androids typically don’t let you upgrade the OS. So I pick the 3rd option

Can you use RubyMotion?

You can’t build iOS apps without an Apple dev license with use in OS X. I’ve tried to get OS X installed in a Virtual Machine but haven’t had much luck with it. But apparently that can be done.

I’m using Android and develop app for both, but personally I think both suck. 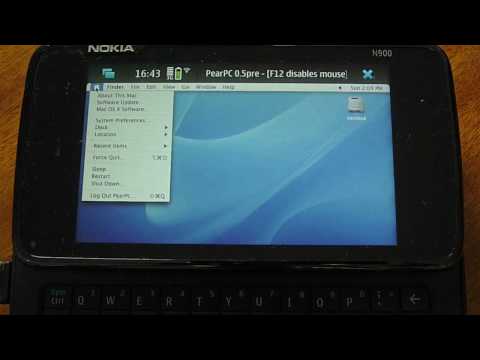 Probably easier just to get a Mac Dan, but this might help you? http://www.tonymacx86.com/yosemite-desktop-guides/143976-unibeast-install-os-x-yosemite-any-supported-intel-based-pc.html

…but personally I think both suck.

The platforms or the development?

Probably easier just to get a Mac Dan

If that were an option it would have already been done. But even with pricing as high as it is I’m not in favor of owning one. 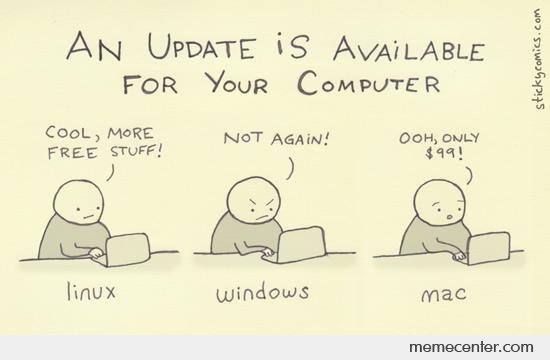 Maybe some day. Thanks for sharing!

(Have been for a while)

Mac’s are, surprisingly reliable, so second hand may be worth a look if you plan on having a look.

For me Mac’s actually turn out cheaper - as when I had a PC I would upgrade it every 18 months, or need a new one after about 3 years.

Also, if you are a student (or know a student) you can get about 15% off and a 3yr warranty. You might even be able to find some university specific links that let you order directly with the discount

Platform. Development process is kinda pain too but I can bear with it. But honestly the entire platform built with author happiness in mind not user happiness