For when you feel a new thread isn’t warranted

Industry analysts say that Amazon Lambda is a game changer. We agree.

Distributed, resilient, collaborating networks of compute nodes are the future of applications in a connected world.

Compute is a service to run distributed, resilient, scalable apps on the Rubinius language platform. Like Amazon Lambda, you pay for computing, not for having a computer sitting there waiting to run your app. 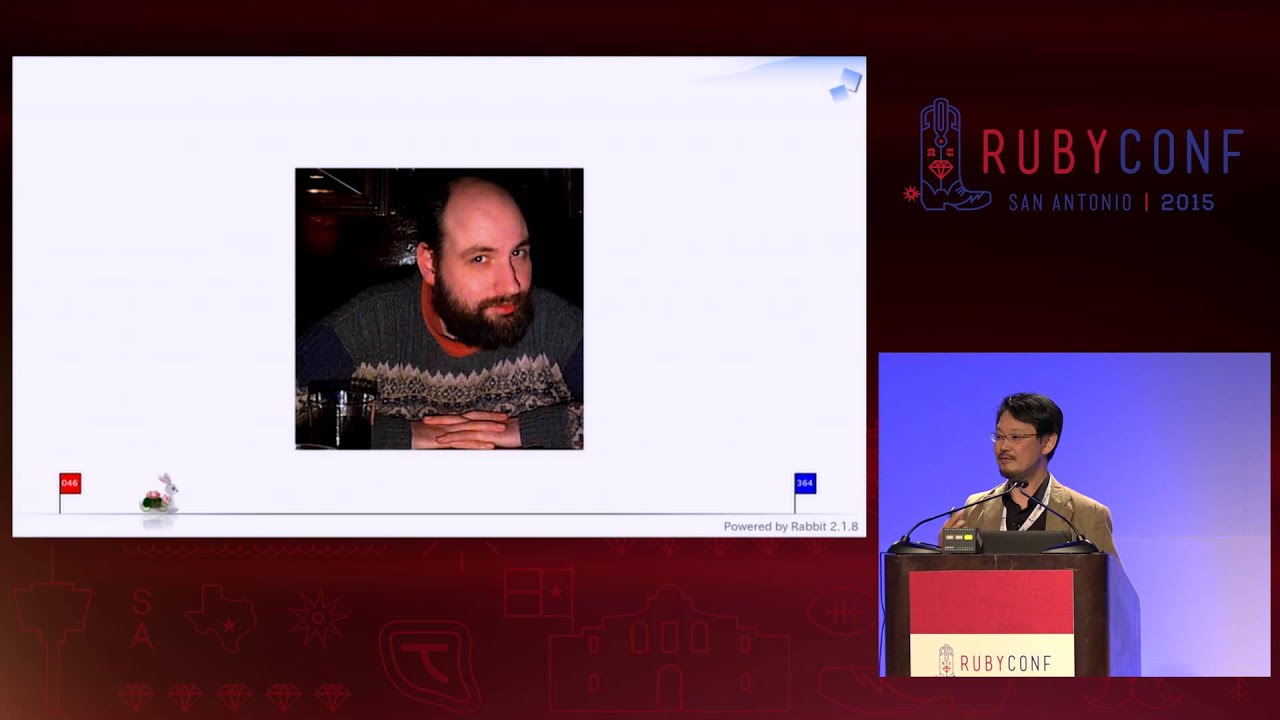 Cyber Monday sale ends in 24 hours. There’s no better time to see what’s on our radar, decide what to learn next, and get even better at what you do.

Shop 12,000+ titles from O’Reilly, as well as over 30 of the world’s most trusted publishers, including 100s of new releases and bestselling titles

Use discount code CYBER15 – Deal expires December 1, 2015 at 5:00am PT, and cannot be combined with other offers. Offer does not apply to Print, “Print & Ebook” bundle pricing, or Learning Paths.

Half of everything at manning today:

Wow… I have to say that is amazing, however I have spotted “4 spaces” repositories and developers in the wild.

I would expect it to look shorta like Scala’s.

Upgrading to Ruby on Rails 5.0 from Rails 4.2 – application use case

In this article, I’ll try to cover all the issues that I had, when I was upgrading one of my Rails app from Ruby on Rails 4.2 to Ruby on Rails 5.0. Note: This is not a complete, covering every possible case tutorial. You might encounter issues that I... 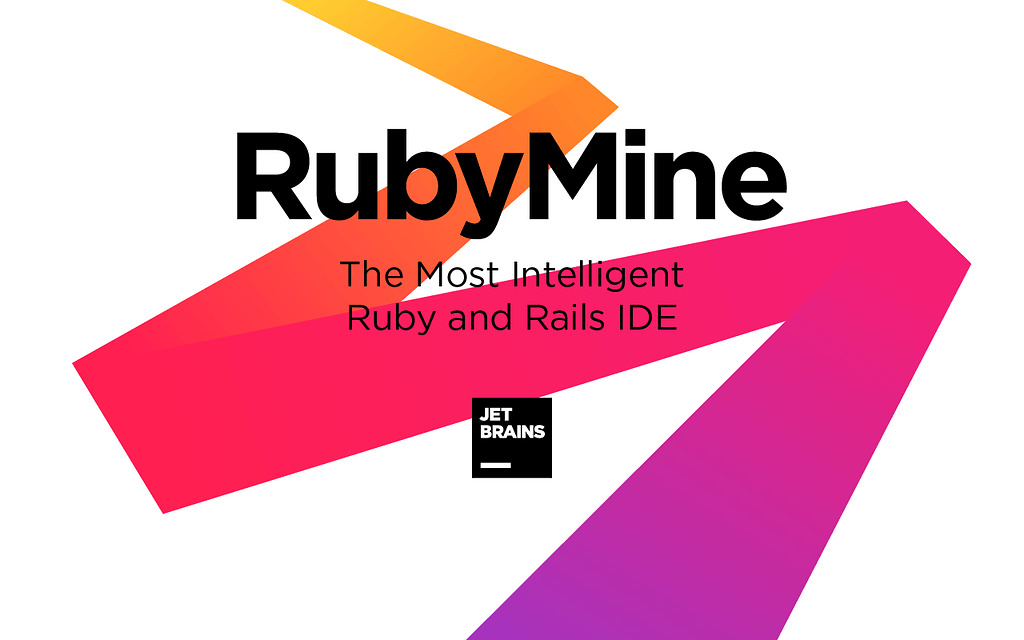 Hello everyone,As hard to believe as it is, 20 years ago the first public version of Ruby saw the light of day. Ruby 0.95 was announced by Yukihiro Matsumoto, now widely known as Matz. Over these

Given the choice between static and dynamic websites, why wouldn’t you choose to serve custom, dynamically generated content to each visitor to your site? Yet to the surprise of many, static websites are coming back. Having been ridiculed for years, they now fulfill a vital need for bloggers and others who simply want to disseminate information.
Static site generators—the new breed of tools for creating static sites—simplify the once-tedious process of building and deploying these basic sites. Get the lowdown on these tools and see what’s behind the return of the static site with Static Site Generators, a new report by Brian Rinaldi. 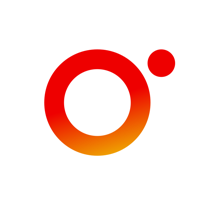 Transforming our in-person events to online

Good read on the future of rails…