Which languages do you think are worth keeping an eye on for 2016?

I’ll be reducing the amount of actual javascript I write. I will use more Elm and Purescript. I’m also considering sunsetting Bootstrap in favor of Foundation. I am starting to use Electron to deliver products that require a tighter integration with the desktop.

On the backend, I am looking at Dynamodb and Couchdb. I will also use the API Gateway and Lambda more.

I am deeply invested in Ruby and Rails. That’s not going anywhere. The leader in the clubhouse for alternative server technology is Node. Other contenders are Haskell and Elixir/Erlang.

Languages I might try to learn next year? Idris or OCaml.

Frontend wise, Elm and Opal are the most interesting to me. Though I think Clojurescript may be worth keeping an eye on too. Framework wise, Inesita, Clearwater and Volt (all Opal).

Backend wise - Elixir, Crystal and Ruby still interest me the most. I started going over my Elixir notes yesterday so hope to get back into it full-swing soon

Electron is a tool for building cross platform desktop apps using javascript and html. It was factored out of the Atom editor, and it is the basis for a several other desktop tools: Slack client, VS Code, Light Table, etc. 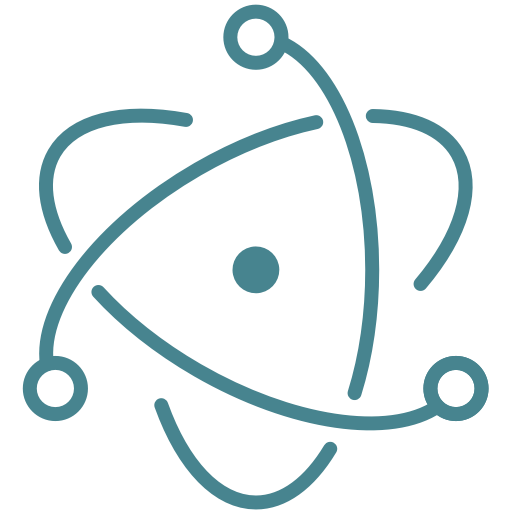